It’s just about time for local organic watermelon to start rolling in from Tipi Produce! In the Produce departments, this iconic summer fruit dominates our working lives during its short season. We eat it, we sell it, we cut it, we stock it, we sample it, and we spend quite a bit of time wheeling it around in big heavy bins. As my first produce manager once told me: “A watermelon is the most inefficient way to ship water.” Indeed, big heavy round fruits that are 92% water are not an easy beast to contend with when you’re dealing with thousands upon thousands of pounds of them throughout a summer.

They are SO worth it though. Despite all the hassle they entail to your friendly Produce staff, just one bite of their sugary sweet, juicy, crisp flesh is all we need to remember why we do it: because watermelon are perhaps one of the best fruits on the planet.

A superfood
Though they’ve been cultivated and enjoyed since Ancient Egyptian times, in the last few years watermelon have developed a new following. As more research has been done on their nutritional content, they’ve become known as one of the elite nutrient dense foods known as “superfoods.” Watermelon are no longer just the simple summer treat they once were—they’ve developed a more sophisticated side, as high-end restaurants incorporate them into their menus, specialty food and drink manufacturers launch all kinds of new watermelon based products, and trendy food bloggers publish imaginative recipes for things like “Pan-Seared Watermelon Steak” or “Watermelon Gazpacho with Feta Crema.” This is not your mother’s watermelon.

We’re just getting started. Watermelon also has 15-20 milligrams of the phytonutrient lycopene per 2 cup serving—40% more than tomatoes. Lycopene is a red colored pigment that has powerful antioxidant properties that have shown particular promise for helping with cardiovascular health.

Still not finished. Watermelon, it turns out, is an extremely rich source of an amino acid called citrulline. Citrulline is converted by the kidneys into another amino acid called arginine, which acts as a muscle relaxant and is thought to be helpful for all kinds of things including recovering sore muscles after a workout, bringing blood pressure down, helping treat erectile disorder (no joke), and helping prevent an over accumulation of body fat. Research on citrulline and arginine is ongoing, and though eating watermelon alone isn’t a cure-all, it certainly can’t hurt!

Lastly, watermelon is a great source of… well... water. It is one of the most delicious ways to stay hydrated. In fact, some archaeologists believe that watermelon was first cultivated precisely because of its water. Its wild ancestor is an extremely bitter fruit that grows in the Kalahari desert. Though it didn’t taste good, the fruit contained a lot of water, and provided a great way for people of the time to store water absorbed during the short rainy season without risking contamination. Over the years, the plant was selectively bred to be less bitter and more sweet.

OK, so are you ready to eat some watermelon? Nobody would blame you for enjoying it plain by the slice, chunk, or ball, but if you are in the mood to fancy it up a bit, here are two simple recipes to jumpstart your imagination.

Watermelon Smoothie
This almost has the flavor and texture of a slushie, but with no added sugar! It’s sure to please the kids’ sweet tooth, and is easily morphed into a cocktail for the grownups.
2 parts fresh watermelon chunks
1 part frozen berries (strawberries, blueberries, or raspberries)
Fresh lemon or lime juice to taste
Handful of fresh basil or mint (optional)
Directions: Combine everything in a blender and blend till smooth. Garnish with fresh mint or basil.
Grownup Variations:
•    Rim a glass with salt, add some tequila and triple sec, call it a Watermelon Margarita.
•    Rim the glass with sugar, muddle the mint instead of blending it with the fruit, add some rum, call it a Watermelon Mojito.
•    Rim the glass with sugar, add some sparkling white wine, call it a Watermelon Bellini. 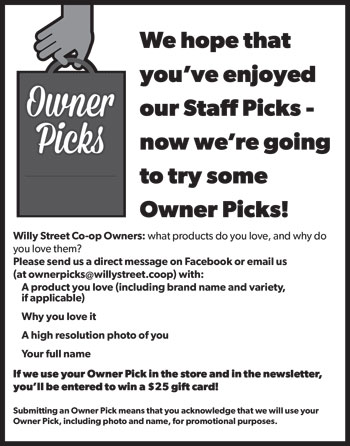 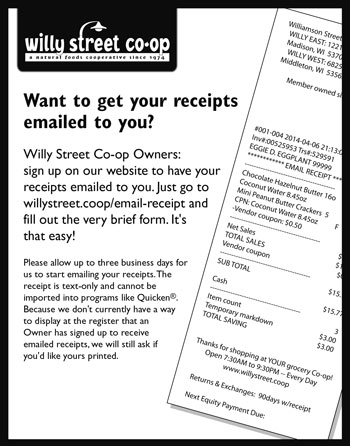