Whether I am camping or sitting around the firepit in the backyard, cooking over the open flame is one of my favorite summer activities. While there are countless ways to do this, my favorite is using a pie iron. Here are my top five go-to recipes.

Directions: In a bowl, smash blueberries into the whipped cream cheese. Spread cream cheese mixture on two slices of bread. Top each slice with another bread slice. In a separate bowl, beat the egg with the milk and vanilla. Dip each side of the sandwiches into the egg mixture. Spray pie iron with cooking spray and place the french toast sandwich inside. Close the pie iron and cook for about 6 minutes flipping the iron every two minutes until bread is golden brown.

Banana bread cut into 1/4-inch slices
Peanut butter
Jelly or jam of your choice (I like strawberry.)
Non-stick cooking spray

Directions: Spread peanut butter on one slice of banana bread to taste, jelly on the other slice to taste and spray pie iron with cooking spray. Place sandwich in pie iron. Close the pie iron and cook for about 6 minutes flipping the iron every two minutes until bread is golden brown.

2 slices of bread )I like caraway rye for this.)
Bratwurst, cooked and sliced, about 4 per sandwich
1 Tbs. sauerkraut drained
Mustard, to taste (I like a good horseradish mustard.)
Butter

Directions: If I’m camping, I like to do as much prep work as possible at home so there’s less work to do on-site. Sauté the peppers and onions. You can even do this in your pie iron—just open the iron add a teaspoon of oil to each side then add the peppers to one side, and the onions on the other and cook over the fire until they show a little color, about three minutes giving them a stir about half way through. Once done remove iron from fire and spoon out the peppers and onions and set aside. Butter two tortillas put one butter side down in the pie iron and add the cheese, cooked chicken, and the onions and peppers. Next put the other tortilla butter side up and close the iron. Make sure to pull off any of the tortilla that is on the outside of the pie iron or it will burn. Cook for about 6 minutes flipping the iron every two minutes until golden brown.

Directions: Spray pie iron with non stick cooking spray. Spread Nutella on one slice of cinnamon bread and place in iron sprinkle with graham cracker crumbs and mini marshmallows, top with remaining slice of bread and close iron. Cook for about 4 minutes flipping the iron every two minutes until golden brown. 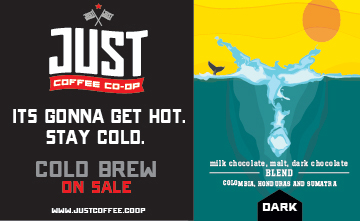 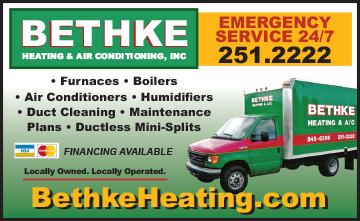