In 1993, Sue and Tony Renger bought 10 acres of land in the Baraboo hills to start a farm. With their first child on the way, Tony, the son of a third-generation hog farmer, and Sue, the granddaughter of a butcher, made a decision about the life they wanted for their family. In the ensuing 23 years, they added two more children to their family, 70 additional acres to their farm, and have become as well known for their sustainable and humane farming practices as their delicious Kurbota pork.
The Rengers raise only 100% pure Berkshire hogs which are widely considered to be the Kobe beef of the pork world. The National Pork Producers Council has found that Berkshire pigs top all other breeds in such categories as meat marbling, moisture and tenderness. In order to label hogs 100% Berkshire, the American Berkshire Association requires that each hog have its full lineage documented and be able to prove that they are 100% purebred.

Sue and Tony not only raise the best possible pigs, but they raise them in the best possible way—outside where they can play and be happy, healthy, natural pigs. They do this so well that the Animal Welfare Institute (AWI) approved them in 2003. AWI is a non-profit organization dedicated to abolishing factory farms, supporting high-welfare family farms, and achieving humane slaughter for animals raised for food (among other goals not related to farming). In order to get approved by the AWI, farms must allow sows to build nests and live in social groups; the pigs must be able to express their instinctive behaviors, such as rooting, nesting, and playing. The AWI does not approve of any factory farming practices, which include continuous confinement of the hogs in crates or cages, the use of neck collar and chain restraints, any confinement of piglets, removal of pig tails, or routine use of antibiotics. On top of all that, Willow Creek is also non-CAFO (confined animal feeding operation), and they do not put rings in the hogs’ noses.

The Rengers also grow their own GMO-free feed using no-till growing practices, which reduces topsoil loss. They grind wheat, corn, soybeans and other grasses grown on the farm in a custom mix, adding oil and minerals for what the hogs need at each stage of their lives. No antibiotics or animal by-products are ever included. No GMO plants are grown anywhere on the farm and the pigs provide all the fertilizer they need for the fields.

When it’s time for the sows to give birth, they’re put in farrowing stalls that are two-thirds times larger than factory farm beds with a roll bar attached along one wall to protect the piglets from their mama as she moves around in the stall. The piglets are able to run around and in between the farrowing stalls to socialize. They rest on fresh hay, are free to nurse, and are never poked or prodded. After they leave the farrowing stalls, they get five acres of pasture to run, root, explore and play on.

The Rengers have their own USDA-inspected facility in Prairie du Sac where all hogs are custom processed for each customer. Ham and bacon is smoked with real wood in their own customer designed and built smokers.

Tony and Sue have never pursued an organic certification for their pork, saying they are far more concerned with being sustainable and humane. Their philosophy is that they know their animals are going to have a short life but they want them to have a good life. 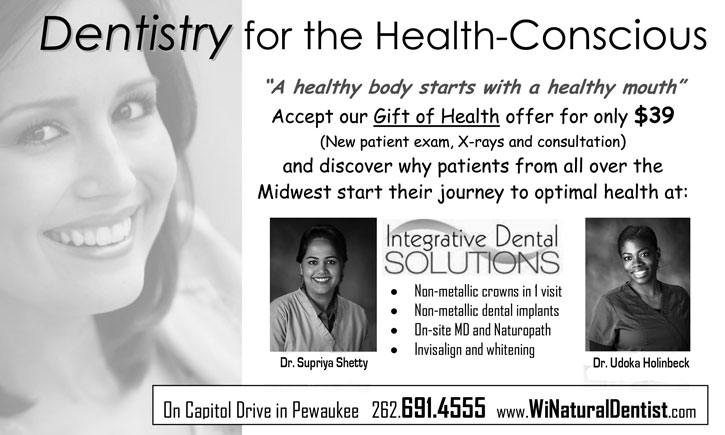